Skip to content
How Do You Stay Safe from Coronavirus (COVID-19)?Click Here 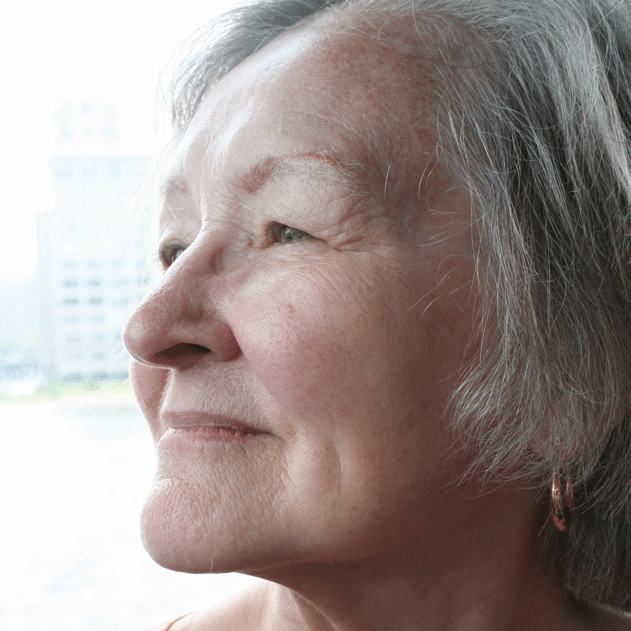 Ringing in the ear, or tinnitus, is a widespread condition that affects an estimated 50 million Americans. Some people describe it as a hissing, roaring, whooshing or buzzing sound instead of ringing. It may be sporadic or constant, and is a symptom of an underlying condition rather than a disease itself.

Tinnitus can manifest as an acute symptom lasting just a few days, or a chronic or recurring symptom lasting weeks, months or years. It is often described as a ringing in the ears, but is also reported to sound like hissing, buzzing, roaring, sizzling, clicking or other noise. If you’re one of the five percent… 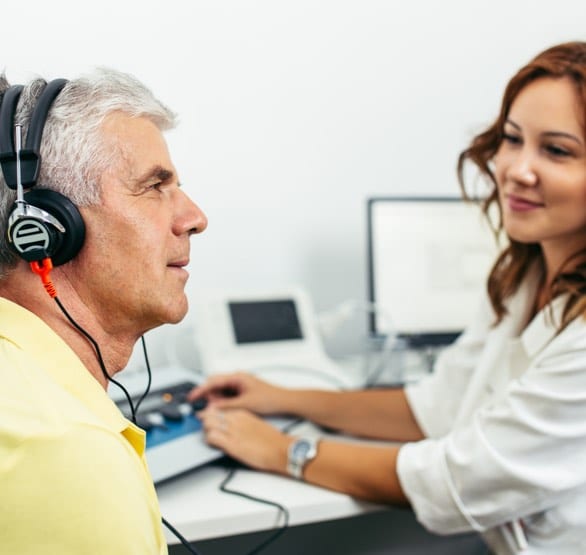 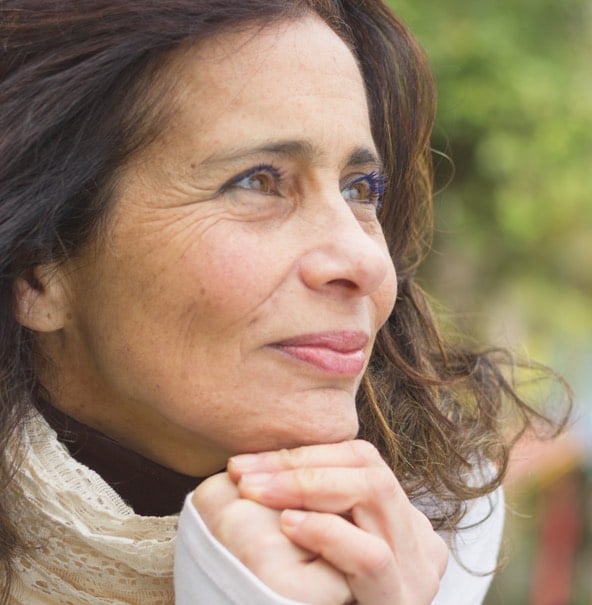 There is no universal cure for tinnitus, but there are treatments that make it less of a distraction. Because tinnitus is a side effect of an underlying condition, identifying the problem may lead to a medical or surgical solution. The cure rates for pulsatile tinnitus are quite high once the problem has been identified.


Tinnitus Treatments
Get in Touch

A different kind of hearing center.